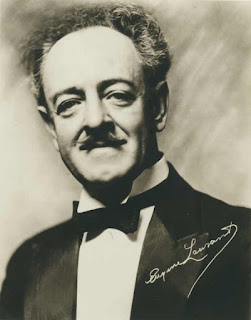 Eugene Laurant, who was born Eugene Lawrence Greenleaf, has his ashes in  a crypt in the mausoleum  at Rosehill Cemetery, in Chicago. He was interred May 1st, 1944, though he passed away in Feb 19th, 1944. His service was conducted by magician turned clergyman John Booth. 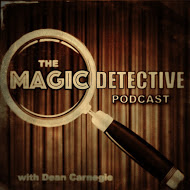